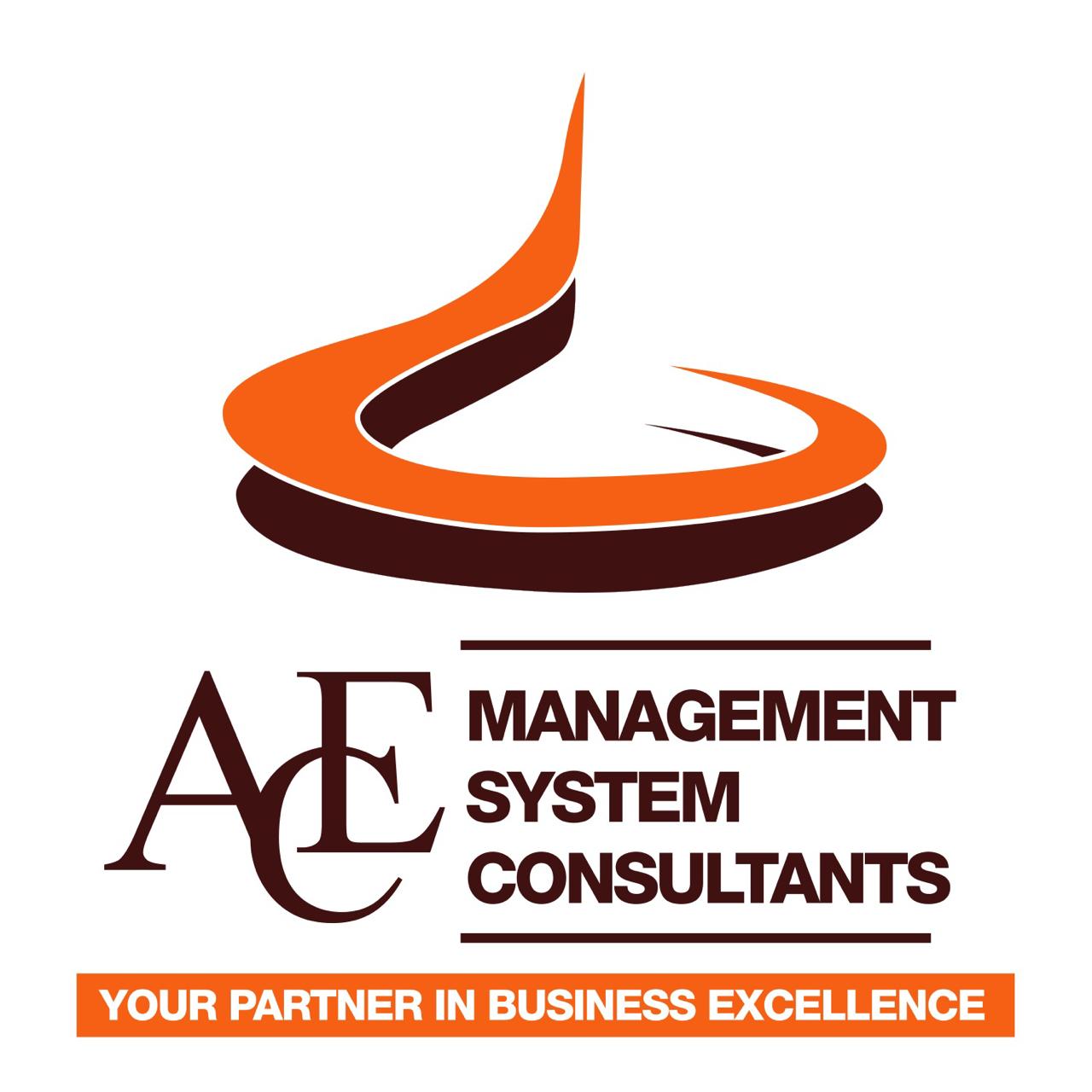 Muslims commonly use two terms to describe every subject as Halal or Haram. Halal is a Arabic word which means permitted, lawful with respect to which no restriction exists, and the doing and consuming of which the Law-giver, ALLAH has allowed.

Haram means the opposite-unlawful or forbidden that which the Lawgiver absolutely prohibited; anyone who engages in it is liable to incur the punishment of Allah in the Hereafter as well as a legal punishment in this world.

OUR LOCATION IN MAP